Marc Turner was named the Vermilion Parish High School Principal of the Year. I can't begin to imagine having to run a school during this time while trying to balance the curriculum, technology, workers, parent concerns, and obviously what's best for the students. Kudos to all leaders! And a HUGE congrats to Marc! I am so proud of him!

From the Erath School and Community page!

His professional experience includes his 2003 student teaching at Dozier Elementary and then in 2004, he became an 8th-grade teacher at JHW.

Following his deployment from Iraq in 2005, he returned to Dozier Elementary as a 3rd-grade teacher. From there, he moved on to Eaton Park from 2006-2011 teaching 4th and 5th grade.

Began his leadership as Assistant Principal tenure at Kaplan High in 2011 where he remained in May 2013. In the fall of 2013, Mr. Turner returned to his alma mater as the Principal.

EHS has been the #1 public high school in the state every year under his leadership. EHS was also awarded the “National Blue Ribbon” Award in 2020.

He is currently engaged to Tiffany Dugas, who is also in education as a teacher in Erath. Together their blended family has four children, Jackson, Averi, Olivia, and Ahni.

Marc is the son of Floyd Turner and Mitzi Dugas Turner. He has two siblings, Andrea Turner Ford (who is the Principal at Dozier Elementary), and Matthew Turner. 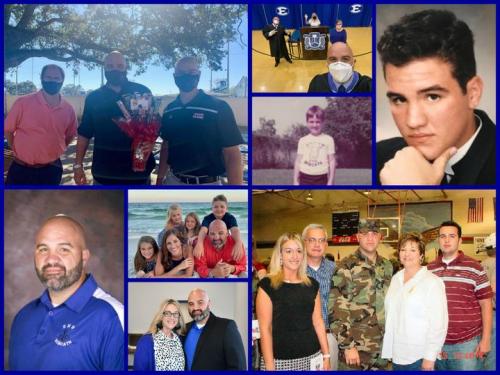 Picture 8: Deployment Ceremony with his parents Floyd and Mitz Turner and siblings Andrea and Matt Turner.