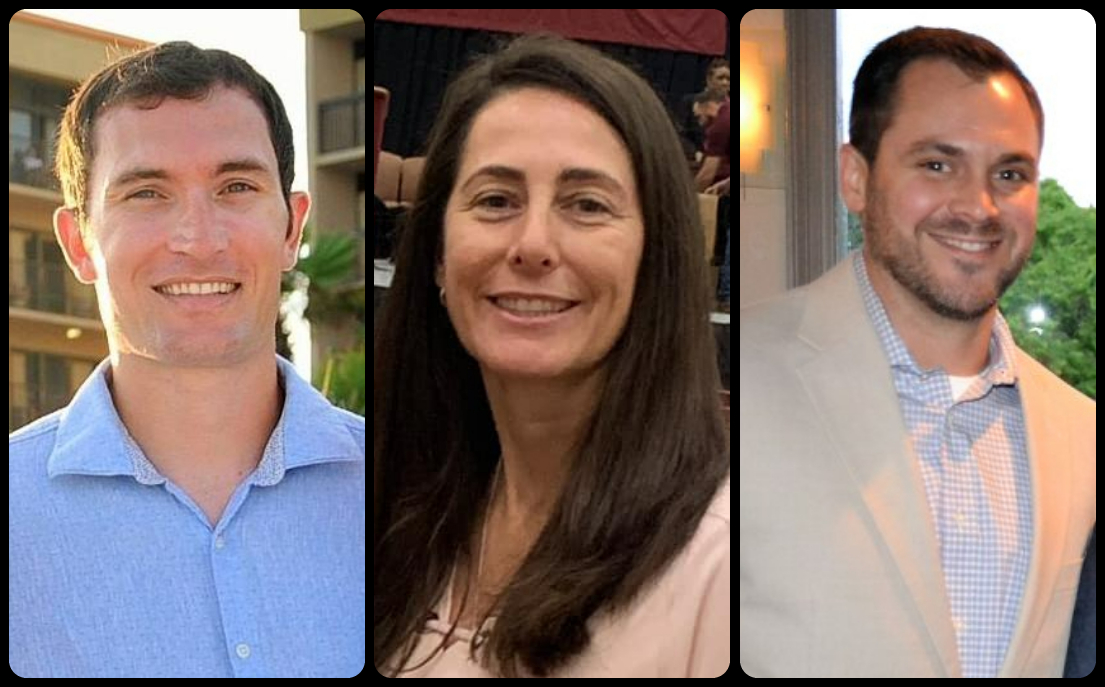 Derrick Fourroux (Class of 2005) was at Erath High from 2001-2005. He is married to Megan Dronet Fourroux and together they have three boys, Beckham, Briggs, and Bowen. He is the son of Patricia and Bruce Fourroux. His siblings are Bruce (Tasha), Zachary, and Jasmine (Elijah).

Brennan Bernard (Class of 2002), was at Erath High from 1998-2002. He is the son of Margaret and Kevin Bernard. He is married to Amanda and has three children, Parker, Graham, and Ella Claire. His siblings are Shana Bernard LeBlanc (Nathan), Ashlie Bernard Landry (Clayton), and Dason Bernard, (Courtney).