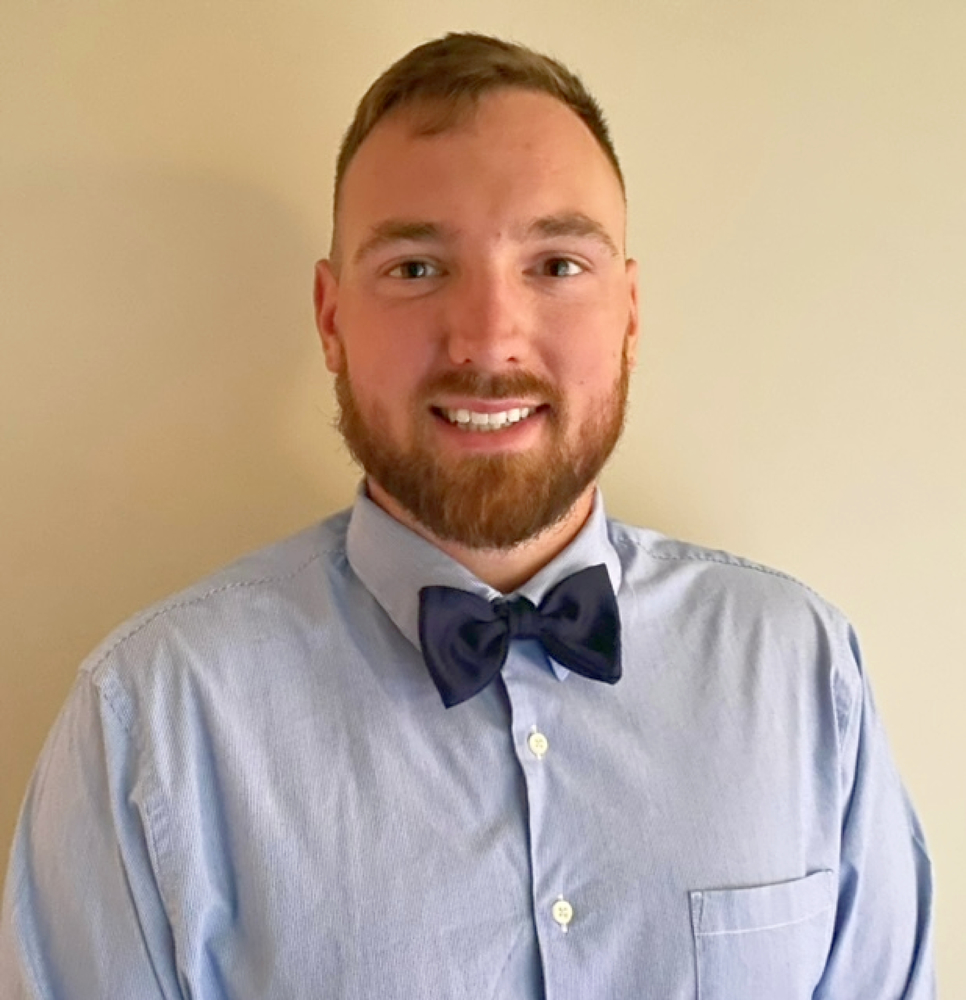 Erath High is proud to announce that Mr. Austin Touchet, a teacher at Erath High School, has recently been appointed to the position as their new assistant principal.

Austin is married to Bailey Dotson Touchet and together they have two children, William who is three, and Luke, who is one. He is the son of Francis and Kesha Touchet and the late Suzanne Touchet.

His father, Francis Touchet was an Erath High Principal for 10 years.

Austin Touchet is a 2013 EHS graduate as well as a 2017 UL graduate. He received his Master's Degree from Lamar University in 2022.

Help us in congratulating him on his new leadership role.  Congratulations, Mr. Touchet!